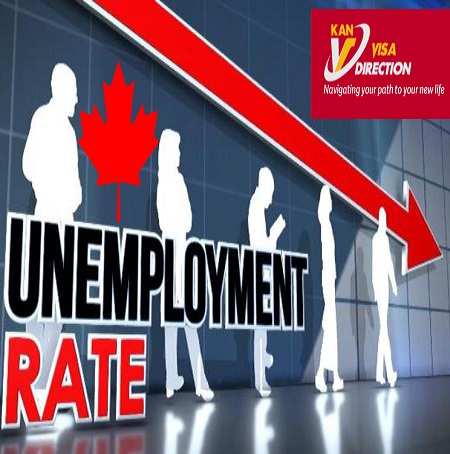 19 Dec Canada Unemployment Drops to Lowest Since At Least 1976

Canada Unemployment Drops to Lowest Since At Least 1976

As we step into the last month of the year 2018, there was great news on the economic front for Canada. The unemployment levels in Canada dropped to less than 6% at the end of November. The last time that the percentage of unemployment in Canada was this low was in 1976. It was at 5.8% in October, and last month the rate dropped further to 5.6%. While the immediate trigger for the drop was the addition of almost 100000 full time jobs in November. 94100 jobs to be precise, actually. This added up to a total of 219000 new full time jobs added in 2018, and this increase was shared among 8 out of the 10 provinces in Canada. Let us look at these encouraging numbers in a little more detail, with data collected from Statistics Canada.

Overall, about 79000 of the 94100 new jobs added in November came from the private sector, with very little push coming from the public sector. The traditional areas did contribute moderately to the gains. But a good sign was that a larger number of new jobs were created in health-related sectors, which would ultimately translate to better health care and social support for citizens of Canada. But the largest growth in new jobs in November came from areas which required education and specific skills. Let us look at the breakup of the November growth by industry: