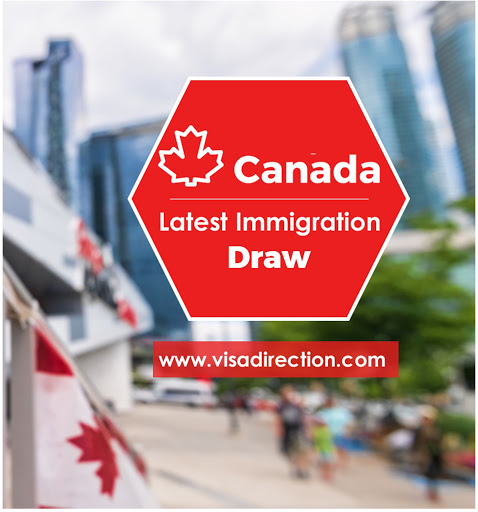 The Canadian Government has quite recently held the largest draw of Express Entry on the 5th of September in 2018. On this occasion, 3900 invitations were issued for people who are interested in applying for permanent residence in Canada.

With 440 as the minimum score, this Express Entry draw is the 4th of its kind this year and the score is also the lowest drawn score in the CRS or Comprehensive Ranking System till date in the year 2018.

The candidate profiles of the 3 main categories under Federal Economic immigration namely the Canadian Experience Class, Federal Skilled Trades Class and the Federal Skilled Worker Class in Canada are managed by the Express Entry System.

Judging by the score of CRS, the candidates are given ranks. Through invitation rounds on a regular basis, Invitation to Apply (ITA) is issued for the candidates scoring highest ranks.

The draw on 5th September was a trendsetter for it issued 3750 ITAs which were established first on 13th June by IRCC that stands for Immigration, Refugees and Citizenship Canada. It characterized six draws which were held till date.